An interview with a fascist

By Alec Birri | Fiction? | No Comments

Lora del Río ‘By her own admission, my next guest has led an unconventional life. Born into privileged American society, and educated at some of Europe’s finest finishing schools, a life of fashion shows, A-list galas, political fundraisers and other well-heeled charity events was never going to satisfy the young Karen Bradley. No, this rebellious teenager had another career in mind and one that could not have been more opposite – pounding the beat as a humble police officer. Fast-forward forty years, and today, the United Nations’ most senior policewoman commands a contingent of UNPOL moderators to the UK. And not without controversy.

buy ivermectin in uk Chief Bradley. Your officers’ methods are currently bringing protesters out onto the streets. How do you respond to those who say forcing people to understand opinions opposed to their own is straight from the pages of a dystopian novel?’

‘I would respond by saying: How else are we to tackle the rampant anarchy of so-called social media? The problem is not only beyond the control of the UK’s own police force but worldwide, so making the UN responsible for moderating the internet would seem to make sense.’

‘But UNPOL’s remit doesn’t just cover social media, does it? News agencies, political parties, industry, institutions, even children’s organisations. Can you not see how unsettling that might be for some?’

‘Desperate times call for desperate measures. Before the UN Security Council voted to accept the measure back in 2025, the world was on the brink of collapse and all because some bored teenager could start a war with a single tweet or post. Thanks to my officers’ interventions, that threat has all but been eradicated.’

‘But by forcing everyone to consume views opposing their own?’

‘Not ideal, I’ll admit. But it’s preferable to censoring. By ensuring both sides of a story are told, society as a whole is not only safer but better informed.’

‘Well, I can see how that could work when it comes to countering lies with the truth, but the other way around? Isn’t that not only immoral but dangerous?’

‘An unfortunate necessity. Blame Trump and Brexit. The world has never been more divided thanks to those two and if countering fake news with alternative truths saves the world, then so be it.’

‘Two wrongs don’t make a right, Chief Bradley. A lie is a lie no matter how you dress it up.’

‘Really? What colour is your tie?’

‘It’s a simple question. What colour is your tie?’

‘I think I know the colour of my own tie. Aquamarine if I’m not mistaken.’

‘Not to someone who’s colour blind. Some sufferers would say it was green or even grey.’

‘Well, as aquamarine is a sort of bluish-green…’

‘And now, having considered the opinions of others, are we agreed? Your tie is both blue and green?’

‘Welcome to the world of an UNPOL moderator.’

‘I think you’ve just proven my point – your methods involve concealing lies behind the smoke and mirrors of loosely connected facts. Which brings me to my next question. What is your relationship with the King?’

‘Don’t be coy, Karen. Is it true you enjoy more than a diplomatic relationship with our country’s monarch?

‘It is true my privileged upbringing has allowed doors to be opened that might otherwise be closed, but I can assure you my relationship with His M is innocent.’

‘Innocent? You call sneaking into Buckingham Palace at two in the morning “innocent”?’

‘We’re both busy people. Finding time for recreation is difficult.’

‘Recreation? What sort of recreation?’

‘Sex? You mean you’re having an affair with the King?’

‘Of course. And not only the King of England. The British prime minister, President Gatesberg, the Russian and Chinese premiers. Don’t you want to see the world making love and not war?’

‘We’ve just discussed how difficult it can be to settle the world and its differences. Brute force and ignorance might work in the short term, but there’s nothing like gentle persuasion for producing a lasting effect.’

‘Chief Bradley. Is this a confession? Are you saying you’re sharing a bed with more than one of the world’s leaders? Some would consider that treason!’

‘Blame the hippie commune I ran away to back in the 1970s. Taking over the world by making love and not war has always made sense to me.’

‘You said “taking over the world”. Don’t you mean “saving the world”?’

Curug What is Karen up to? Read ALT TRUTHS to find out! 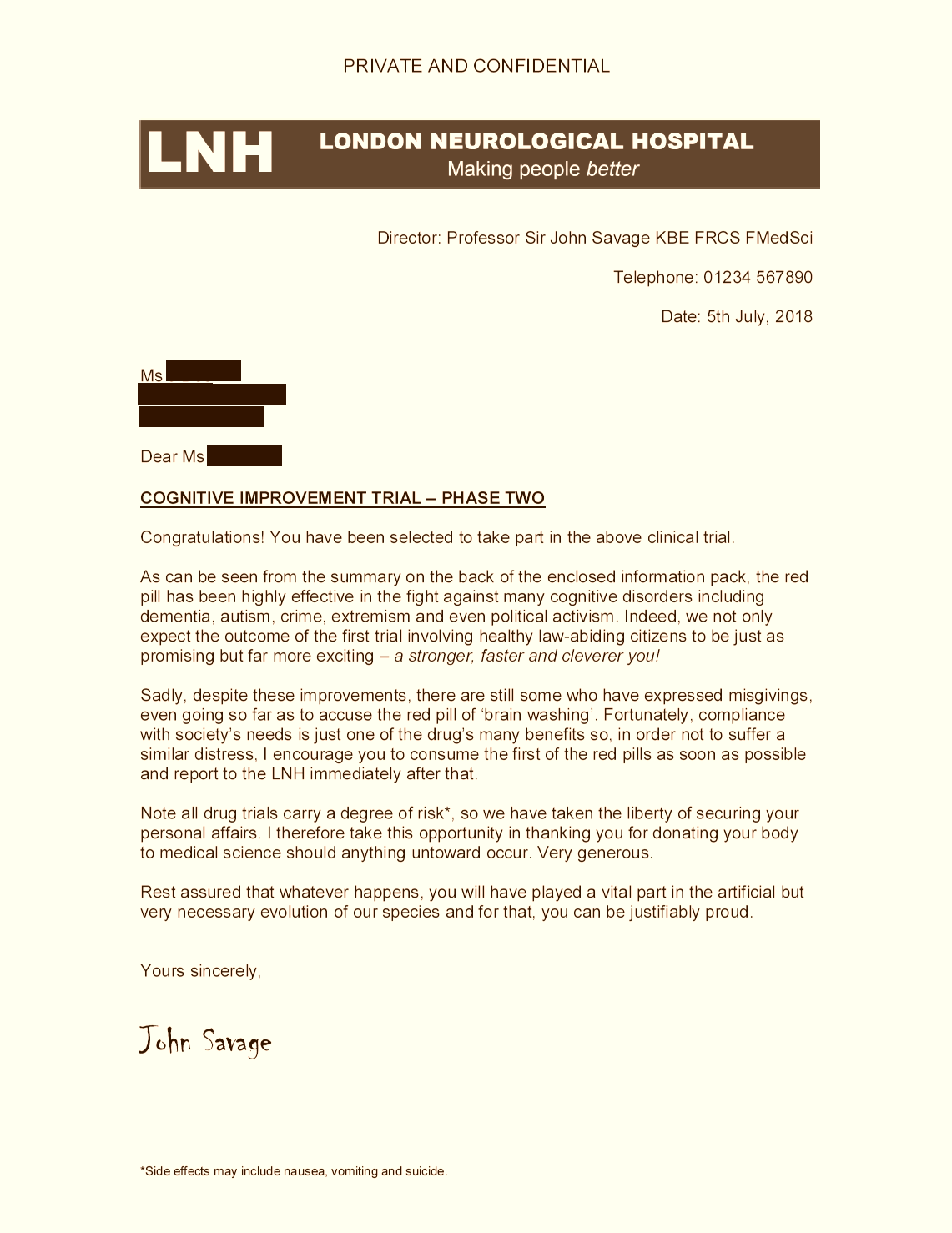