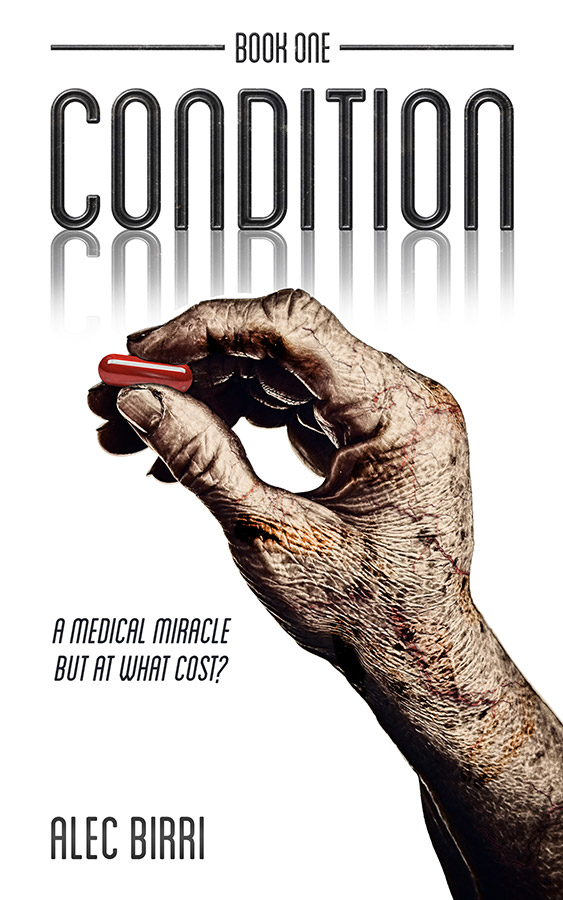 100% burns. How is it even possible to survive that?

It’s 1966 and RAF pilot Dan Stewart awakes from a coma following an aircraft accident into a world where nothing seems to make sense anymore. Not being able to recall the crash might be expected, but what about the rest of his life? Dan’s horrific physical injuries don’t make any sense either – 100% burns. How is it even possible to survive that?

It isn’t, and if Dan thinks he’s in shock now, wait until he discovers what his doctor has planned – for all of us.

“An astute and gripping sci-fi-tinged psychological shocker. Birri slowly, tantalizingly divulges each detail of the plot, pulling readers in while always leaving them hungry for more.” – Kirkus Reviews

Buy on Amazon
Get Audiobook