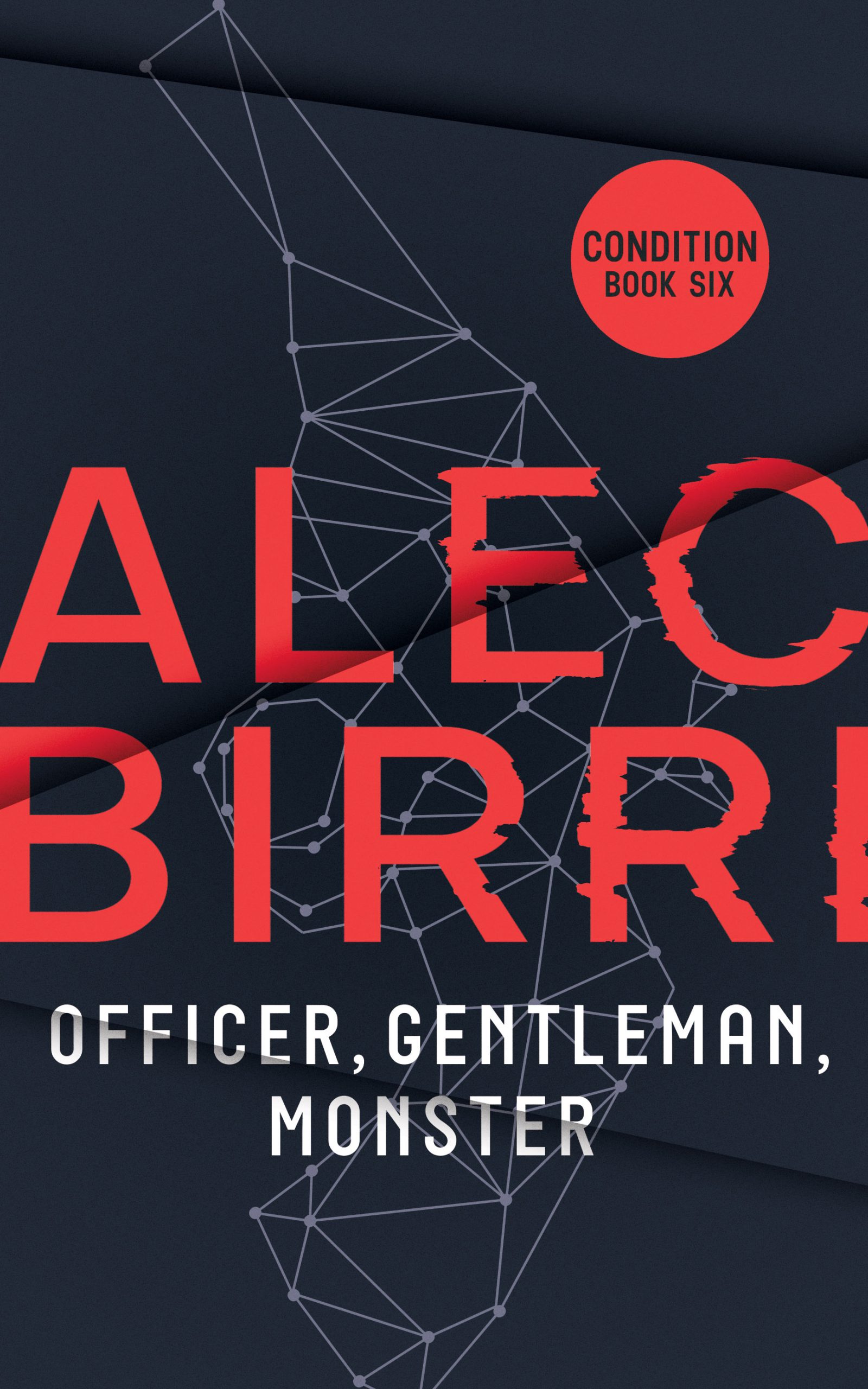 WWI is over and Major Arthur Bridgehead VC DSO MC finally going home, but why does the British Empire’s most decorated war hero feel so dejected?

Is it because of the horrors he witnessed, the men needlessly slaughtered, the pointless loss of life for so little gain? Or is it as the new Lord Bridgehead, Arthur fears his life is about to go from the extreme to the banal?

Noblesse oblige would appear to be his Lordship’s fate, but if Arthur thinks that involves little more than falling asleep on the backbenches while his fellow parliamentarians decide the empire’s future, a certain sub-atomic-particle-hopping professor of evolution is about to make our hero an offer he can’t refuse.

Bengaluru For this world faces a new threat, and one no bullet or bomb can stop.

See all books by Alec Birri