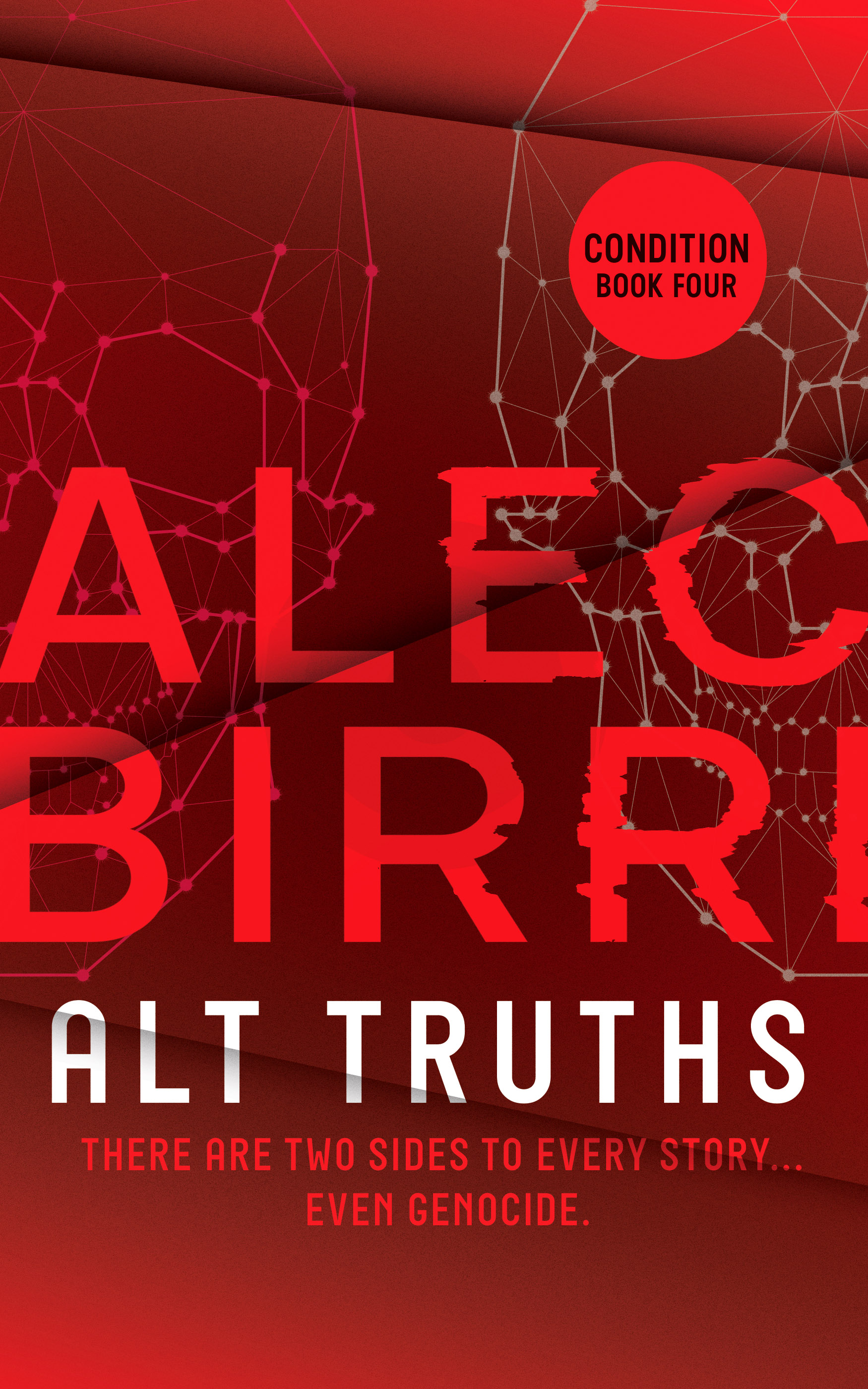 Buy on Amazon
Get Audiobook

What if you knew an entire race of people was being systematically slaughtered but had to cover it up?

Fake news. Alternative facts. Truth, lies, damn lies and statistics. Just who are we to believe? In this near-future dystopian thriller, that will be United Nations Police “moderators”.

Thirty-year-old UNPOL officer Richard Warren has been embedded with the BBC and not seeing eye-to-eye with journalist Sarah Dyer is just the start of his problems. News of an Ebola pandemic is being withheld, and when it’s discovered Sarah’s artistic savant brother is involved, Richard’s determination to get to the truth takes an unexpected turn. But what if the truth must never be known?

And Richard thought Sarah was a challenge. The very concept of right and wrong is about to be tested and in a way that’s going to make fake news look like quality journalism.

Buy the audiobook - just $2.99
Get Audiobook

See all books by Alec Birri