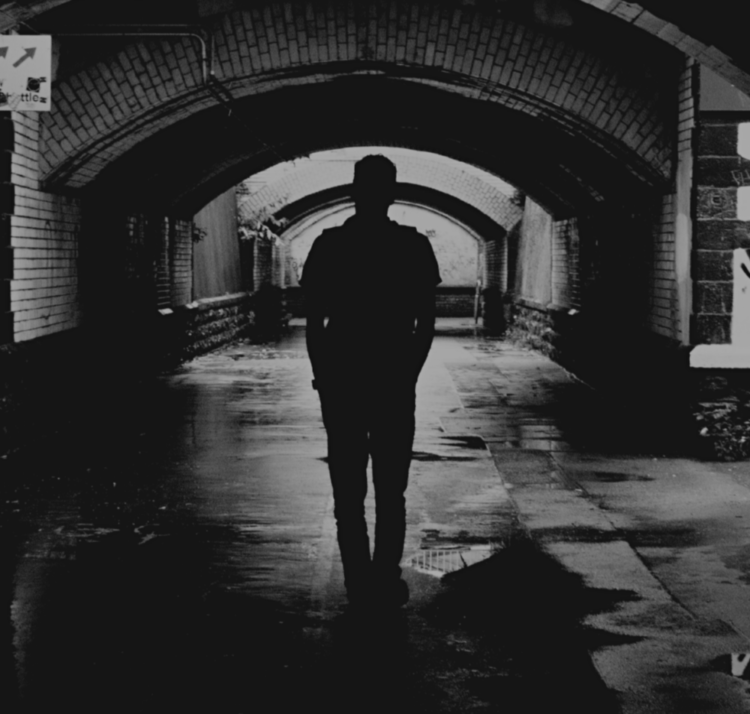 What are your novels about?

How we unwittingly allow ourselves to redefine what we know to be right and wrong. Basically, if Orwell intended Animal farm and 1984 to be a warning, then society is ignoring the message.

What inspired you to write?

Some of my more unsettling military experiences. They have played on my mind ever since so I guess there’s a cathartic element too.

Sounds ominous! I take it what you were involved in can’t be disclosed?

I’m keen not to end my days as another Edward Snowdon or Julian Assange so sadly not. Having said that, the various governments involved will eventually relax the classification, but only because society will have accepted them by then – just as my protagonists do.

But given your background there must be some truth in there?

My writing is inevitably semi-autobiographical and much of the dialogue is word for word, but for the reasons mentioned, events and individuals have had to be fictionalised.

Who would enjoy your work? Who’s your audience?

Anyone who enjoys a thought-provoking dystopian thriller. Population control, eugenics, identity and ethics feature as do government cover-ups so those intrigued by conspiracy theories should also find it interesting.

OFFICER, GENTLEMAN, MONSTER will be out in 2022, but I’m not sure after that. There’s a particular event I would like to write about, but where it happened is important to the plot and that might reveal more than I’m prepared to at this stage.