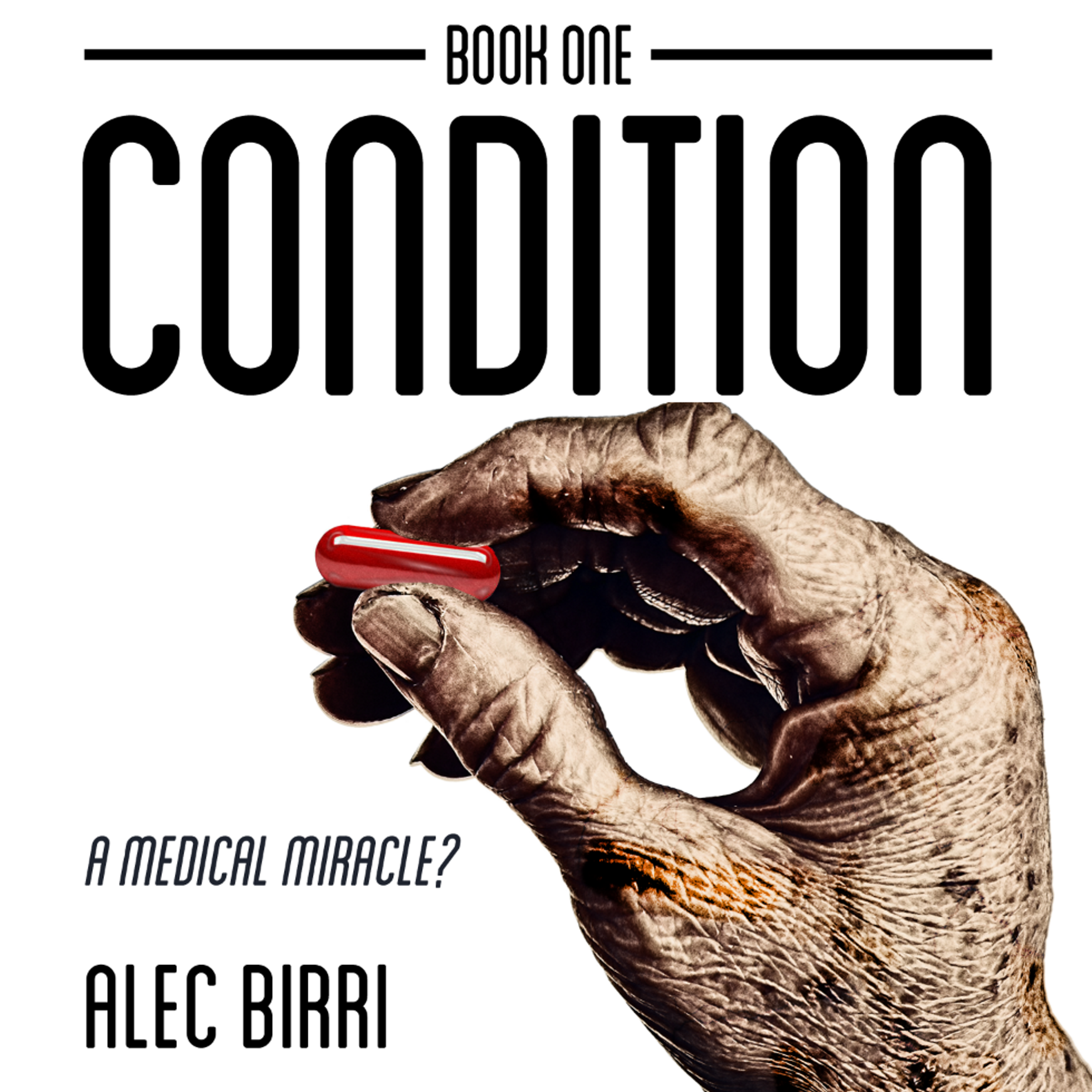 buy stromectol europe The first in a dystopian sci-fi series based on the author’s real-life command of a top-secret government unit.

What if all brain disorders were treatable? Few would lament the passing of schizophrenia or bipolar, but what if the twisted mind of a sex offender or murderer could be cured too? Or how about a terrorist or maybe a political extremist? What if we could all be ‘corrected’?

It’s 1966, and RAF pilot Dan Stewart awakes from a coma following an aircraft accident into a world where nothing seems to make sense anymore. Not being able to recall the crash might be expected, but why can’t Dan remember the rest of his life? And what’s stopping him from taking his medication? Is it brain damage that’s causing paranoia about the red pill, or is he right to think there’s something more sinister going on?

Dan’s horrific physical injuries don’t make any sense either – 100% burns. How is it even possible to survive that? Are the hallucinations and strange dreams trying to tell him something? They are, and he’ll soon find out what…

…but not before society’s ready to kill him.