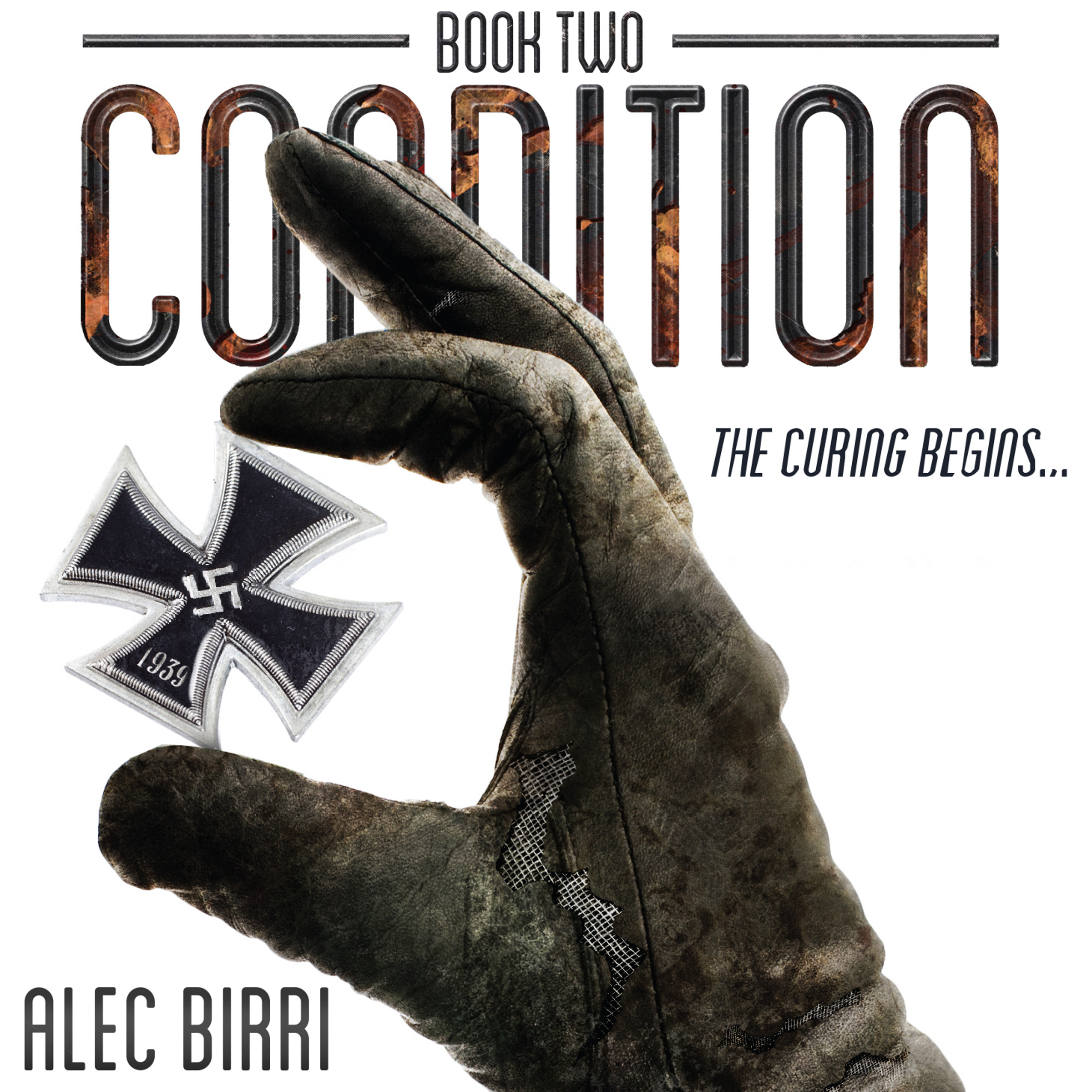 self-consciously What have Nazis got to do with a miracle?

Discovering an infamous Nazi doctor conducted abortions in Argentina after the Second World War may not come as a surprise, but why was the twisted eugenicist not only allowed to continue his evil experiments, but encouraged to do so? And what has that got to do with a respected neurologist in 2027? Surely Professor Savage’s cure for nearly all the world’s ailments can’t possibly have its roots buried in the horrors of Auschwitz?

The unacceptable is about to become disturbingly bizarre. What has the treatment’s ‘correction’ of paedophiles got to do with the President of the United States, the Pope and even the UK’s Green Party?