can you buy clomid over the counter uk 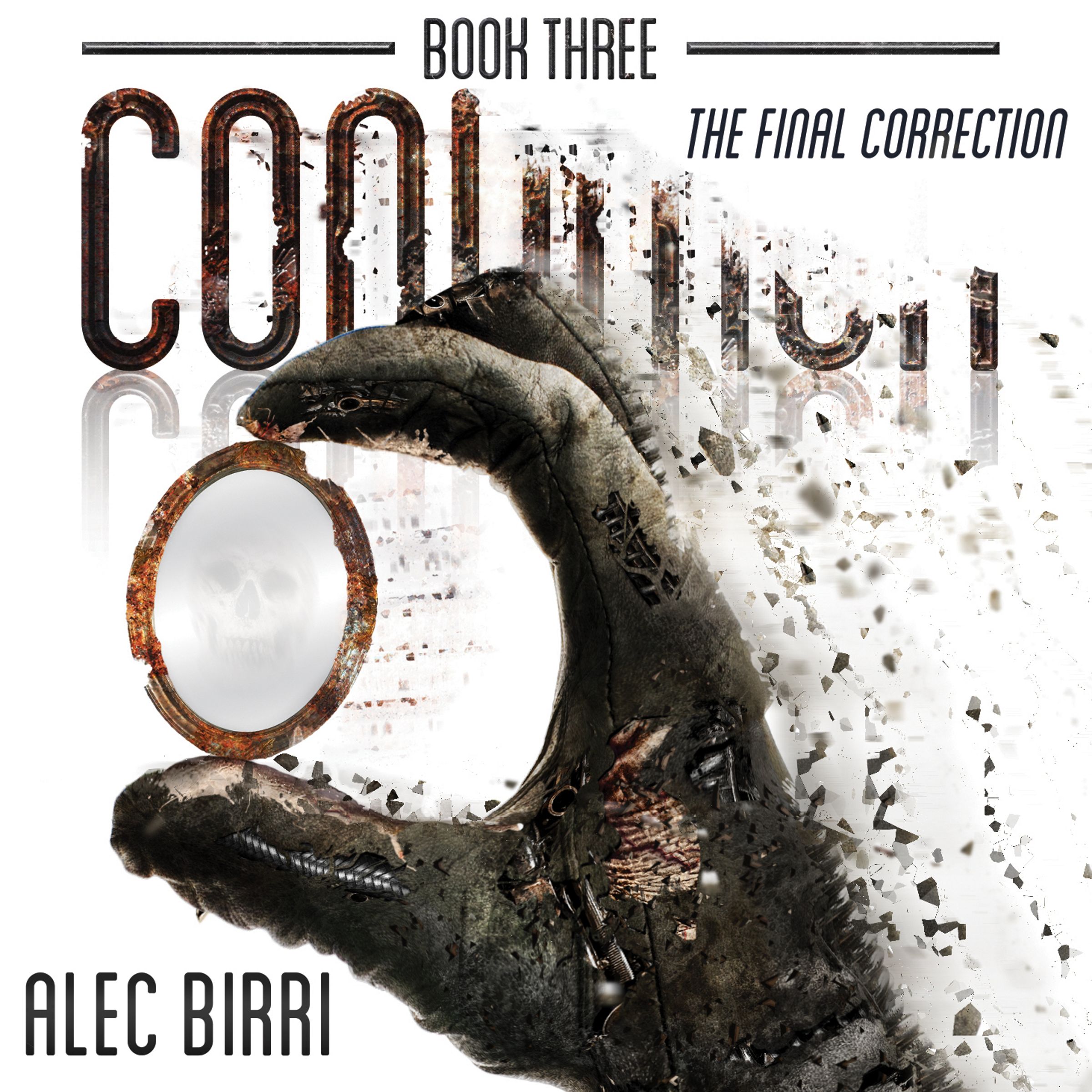 So, Professor Savage has been unmasked as the monster Alex Salib always knew he was. But what was their agreement and why is she still determined to see it through? The war on terror appears to be back on track, but why does President Kalten seem hell-bent on ramping it up – are the Americans seriously intent on starting World War Three? And what of the treatment itself? Despite Savage’s arrest, the ‘corrections’ go on, but to what end?

The laws of unintended consequences are about to cause a seismic shift in the very nature of our existence. But then our new master knows that and won’t let it happen until we’re ready… …Ready to accept the unacceptable.